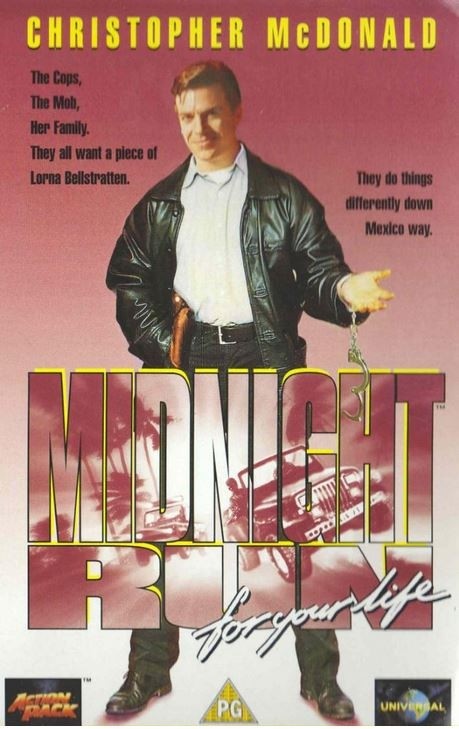 The Midnight Run Action Pack was a made-for-TV movie series in 1994.

When an accused murderer flees to Cabo San Lucas, Mexico, bounty hunter Jack Walsh is hired to bring her back, unaware that the police, a hitman and a dangerous drug lord are hot on his trail.