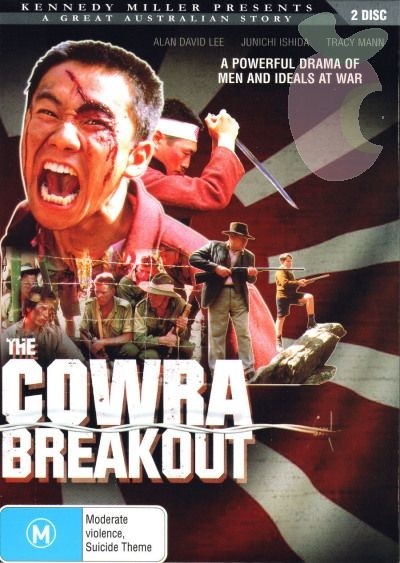 In August 1944, 1104 Japanese prisoners of war at the Australian POW camp at Cowra stage a mass breakout. Four guards are killed in the escape, and 231 prisoners die by wounds sustained or suicide, while 334 prisoners are recaptured over the subsequent nine days.