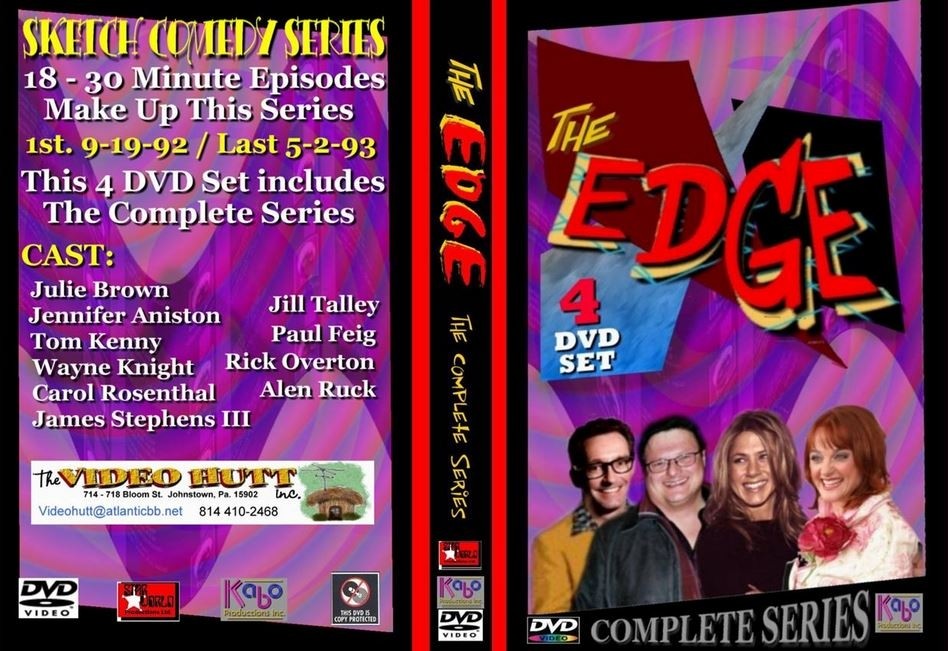 This FOX comedy featured a lethal opening sequence each week, followed by several short, humorous skits and parodies of television commercials. Several of the players from this short-lived show furthered their comedy careers in more successful venues.