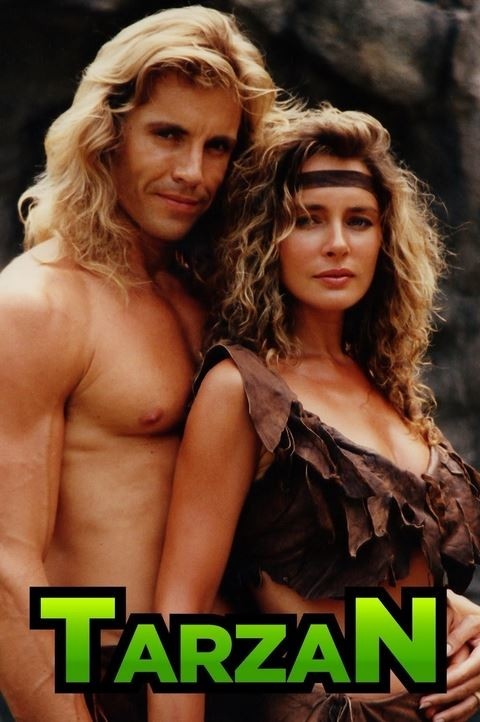 Tarzan had no formal education and spoke in broken English. Jane was a French environmental scientist working on ways to save endangered species. Roger Taft was the son of a wealthy New Yorker who was working with Jane in the research station his father funded. Simon was an African native who had been educated in England.

Comments are closed.
Diary of an Uber Driver COMPLETE S01 - Roses Are for the Rich COMPLETE mini-series