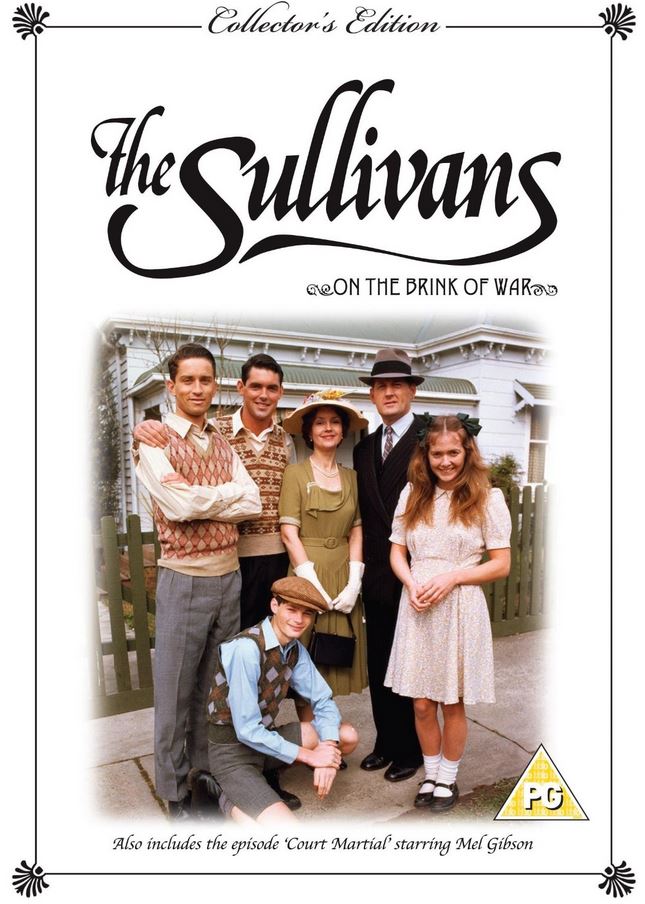 The series told the story of an average middle-class Melbourne family and the effect the Second World War had on their lives.

After his troopship is sunk in 1942, John Sullivan is saved by Yugoslav Chetniks, whose leader Marko forces John to travel with him up through Greek Macedonia to a village where he has to practice as a doctor. He saves the life of a Jewish girl, Nadia, who he falls in love with.

John is then captured by the Gestapo but escapes. He meets British agents Major Barrington and Captain Meg Fulton. He goes to live with the Partisans. John leaves Yugoslavia…