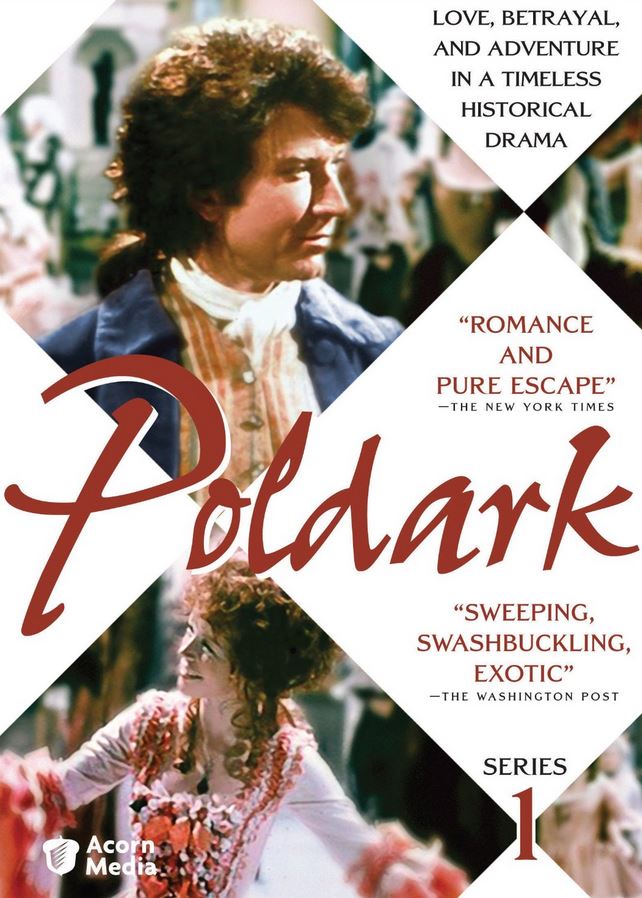 British officer Ross Poldark returns to his native Cornwall after the Revolutionary War after escaping as a prisoner of war. He finds that because he was believed dead, his home has fallen into ruin and his estate has shifted to his mercenary uncle following the death of his father. His uncle has committed to selling the family copper and tin mines to a ruthless local land baron while his former fianc’e has agreed to marry his cousin in his absence.