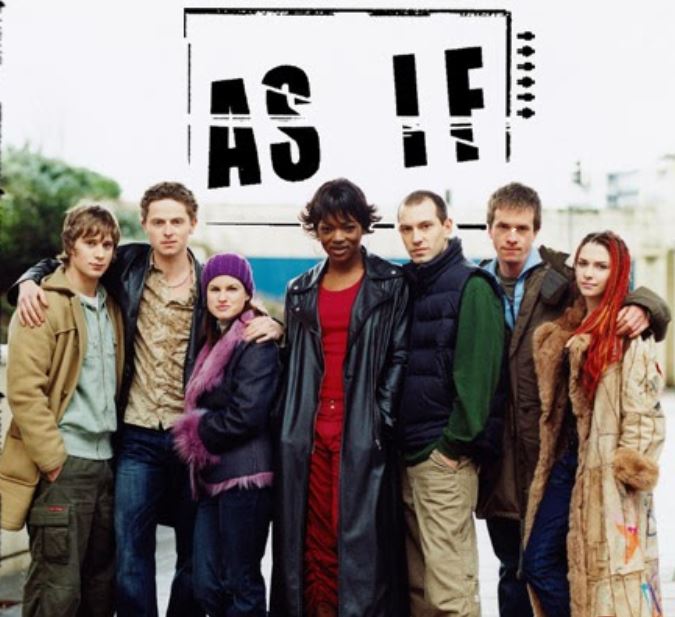 The lives and loves of six teenagers, set against the background of London in the 21st century.
The series focused on six young adults who lived in London. Each episode was presented from a different character’s point of view, which up to that point in time had never been done before in a comedy-drama television show.