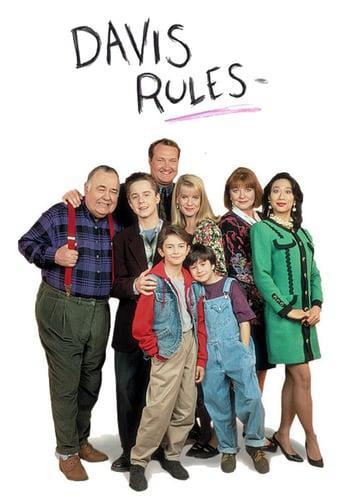 Dwight Davis, a widower and grammar school principal, has the task of raising his three sons, along with the help of his wacky father Gunny. After the series moved from ABC to CBS, the oldest son and his friend were dropped and Dwight’s sister was added. Also off the show was Dwight’s love interest, Cosmo, who left to join a convent. Added as well was Skinner, a son of some of Dwight’s college pals who moved in. It was explained Skinner’s parents were psychologists working in Latin America. Also the oldest son was said to have become a foreign exchange student. Appearing occasionally was Dwight’s love interest Erika.