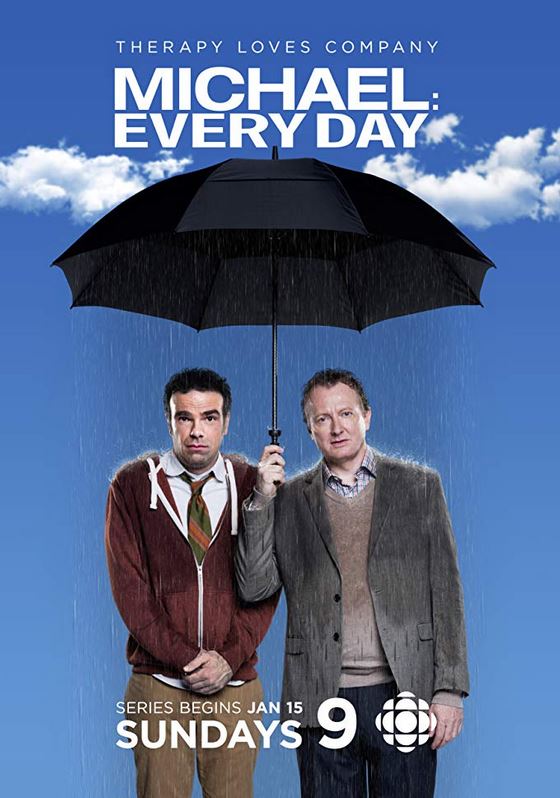 Michael and David have been seeing each other, professionally, twice a week for 15 years. They’re making progress. Dr. David Storper is a psychiatrist specializing in cognitive behavioral therapy. Translation: David and Michael venture out of the office to engage in real-life exercises designed to conquer specific fears. Michael is David’s most challenging patient. He is wracked by a litany of anxieties centered round the most mundane things – cats, buses, strangers, bridges, girls. He’s 30. No one knows Michael better than David. Like most patients, Michael knows nothing about David. The doctor is a workaholic and, arguably, his controlling nature and secret drinking contributed to the break-up of his marriage. But he’s working on these things. Michael believes David is his key to happiness. David believes Michael is his key to a lucrative book deal. They live in Ottawa, a city rife with misunderstandings. Without his knowing, Michael (renamed ‘Miguel’) has become the central figure …