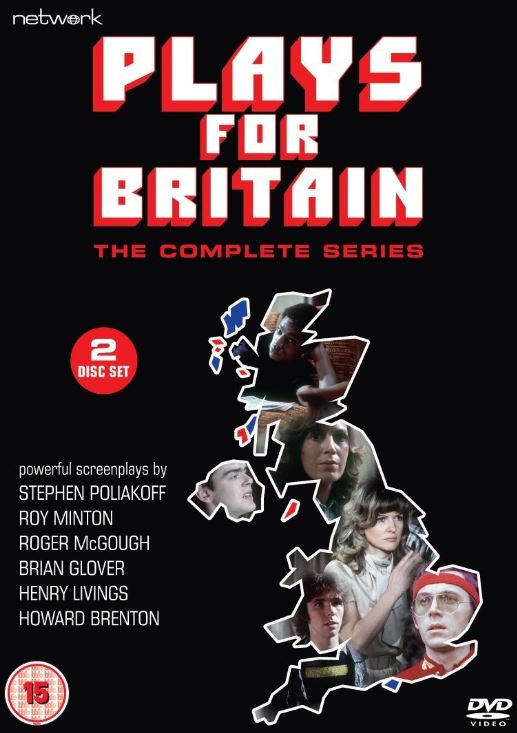 The plays are both compelling and provocative: Stephen Poliakoff’s Hitting Town is an intense portrayal of siblings who find refuge from their bleak lives in one incestuous night; Roger McGough’s The Lifeswappers is a darkly comic take on the theme of exchanged identities; Howard Brenton’s The Paradise Run centres on an inexperienced soldier in Northern Ireland during the Troubles.