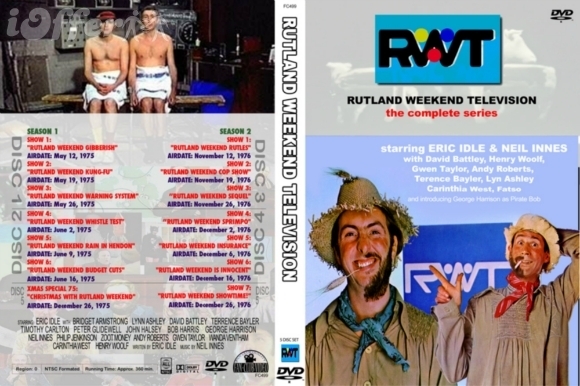 Low budget comedy sketch series purporting to show the programming of a low key regional television service. Written by Eric Idle of ‘Monty Python’s Flying Circus’ fame. A popular feature was the music of Neil Innes (one time member of the eccentric Bonzo Dog Dooh Dah Band), especially his Beatles parody The Rutles: They later featured in their own film: ‘The Rutles (All You Need Is Cash)’.