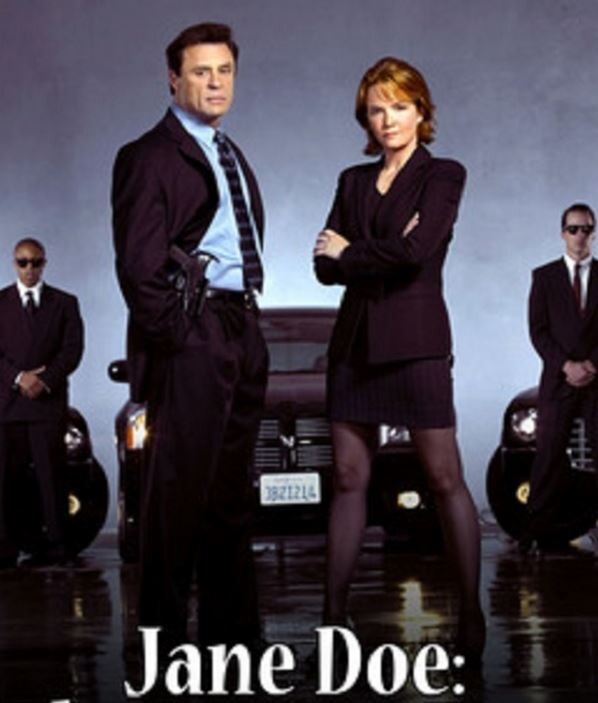 Jane Doe is the name of a series of nine made-for-television mystery films released by the Hallmark Channel between 2005 and 2008, and later appearing regularly on the Hallmark Movie Channel.
In the series, created by Dean Hargrove, Lea Thompson stars as Cathy Davis, a soccer mom who is secretly Jane Doe, an agent for the federal "Central Security Agency". The films focus on her efforts to keep her lives separate while solving mysteries.