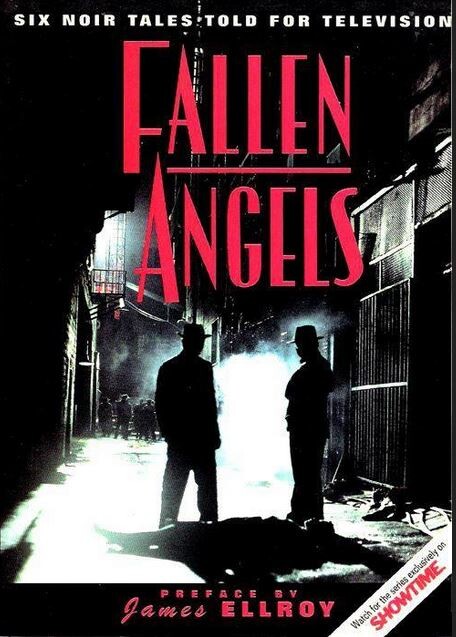 Fallen Angels is an American neo-noir anthology television series that ran in 1993 and 1995 on Showtime, and was produced by Propaganda Films. No first-run episodes were shown in 1994.

The series is set in somber Los Angeles right after World War II and before the election of American president John F. Kennedy.

A few known actors went behind the camera to direct a few episodes. They include: Tom Cruise, Tom Hanks, and Kiefer Sutherland.

Her words are wistful, melancholic and foreshadowed the pain to come.