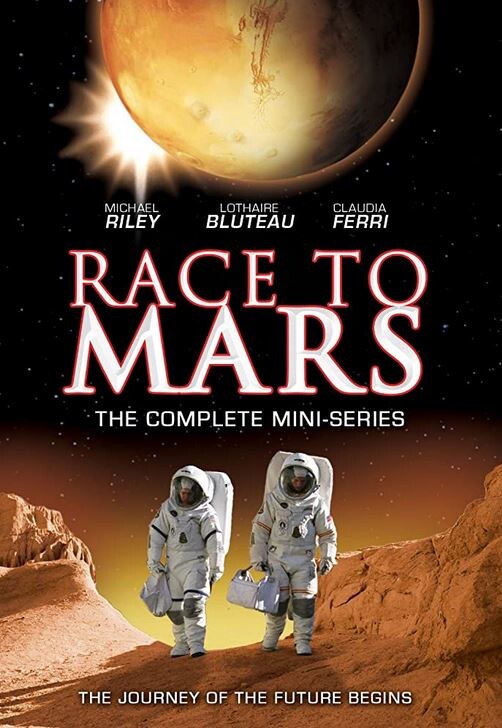 In the year 2030, the race to be the first to reach the Red Planet is on – and China is leading the way. China has stunned the world by leapfrogging over America’s long-term plans and has landed a series of advanced rovers and robotic landers in their quest to make the most important discovery in history – extraterrestrial life on Mars. Once again, America and its partners, including Canada, are thrust into a winner-take-all space race – but the stakes are higher than the race to the Moon nearly seven decades earlier. The international team accelerates its plans – when China prepares to send its final wave of rovers, this consortium will surge ahead and at last launch a human crew. Six extraordinary individuals from Canada, the United States, Russia, France and Japan are selected for this gruelling two-year mission. These four men and two women must work together as a team, rise above their secret fears and struggle with the sacrifice of leaving friends and family behind. Training and…