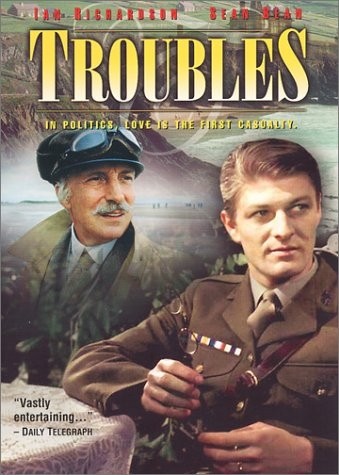 A grand hotel fallen into decay, two women with secrets and a dangerous political situation about to boil over – these intriguing elements all combine in this gripping drama from the producer of the hit mini-series, The Irish R.M. In 1919, Major Brendan Archer arrives in Ireland to reunite with his fiancée, Angela Spencer. Unfortunately, the family home, The Majestic Hotel, is a decaying shadow of its former self, as is Angela. Puzzled by the changes, Archer’s attentions are soon drawn to her lively friend, Sarah Devlin, a passionate Irish Nationalist. They fall in love, but the Major soon discovers some disturbing aspects about their relationship, which threatens to explode into violence, destruction, and murder.