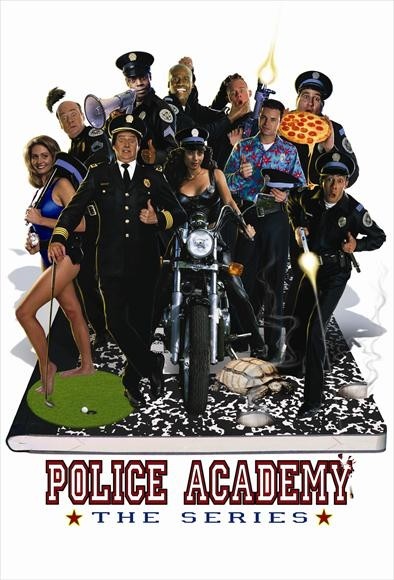 There is a brand new class of screw-ups at the Police Academy. They face danger and try not to let their stupidity get in the way as they fight crime, often without even knowing it.