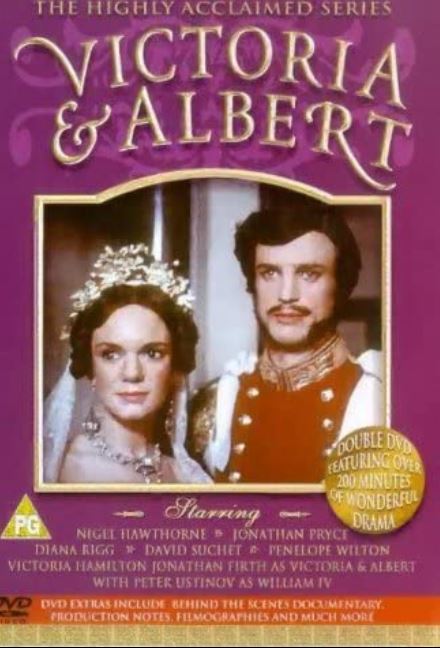 The passionate love story that was Queen Victoria and Prince Albert’s lengthy marriage. Beginning in 1837, the year of King William IV’s death and eighteen-year-old Victoria’s ascension to the throne, this mini-series charts the tumultuous period in 19th century England where Victoria comes to terms with the enormous duties that lay ahead of her, while also falling deeply in love with her beloved Albert of Saxe-Coburg-Gotha. The marriage and birth of their nine children are featured, as is Albert’s frustration by the inactivity he experienced in the early years of his role as Prince Consort.