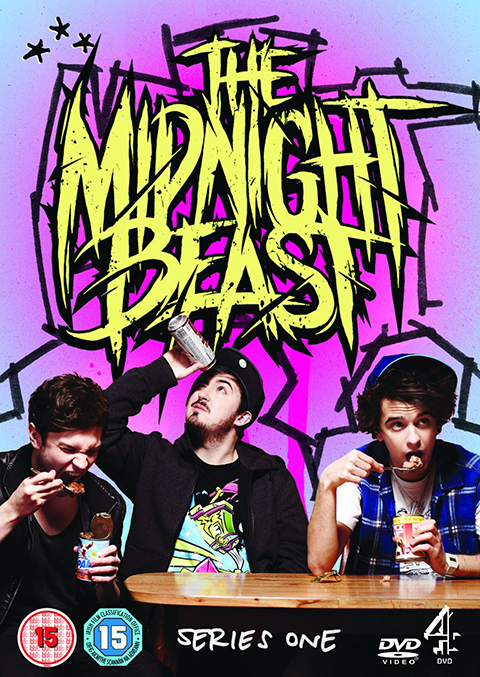 The show follows the lives of the Band as they try to become better musicians. They live in a rubbish flat and are almost broke. Their creepy neighbour Sloman (Played by Simon Farnaby is often try to impress them or join them in various events. The band has not achieved anything yet; they are broke and starving. Their manager, Chevy (Played by Ryan Pope) is not much help, as he is a drug addict and only interested in them to make money for drugs. Stefan girlfriends Zoe (played by Sophie Wu) also appears in all six episodes. They come across various problems, such as an eccentric artist making a disgusting music video of them, Dru spending too much time playing games and selling themselves to a bad and controlling Record Label.