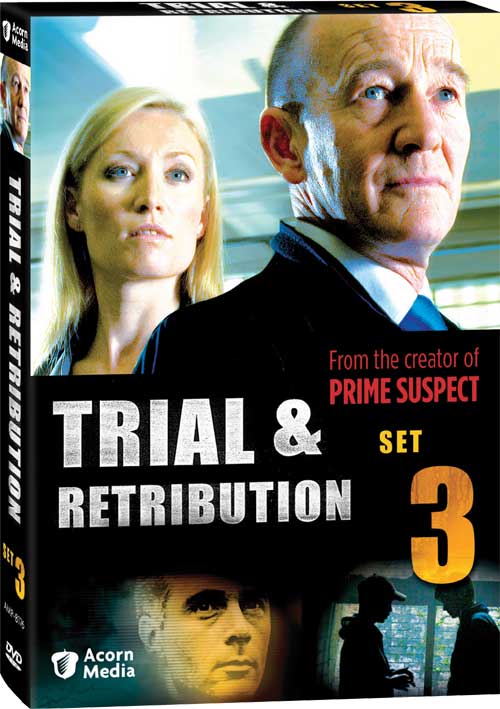 Created and produced by Lynda LaPlante, the British crime series Trial and Retribution made its first ITV appearance in 1997. Presented as a series of two-hour specials, the series detailed the most unsavory of crimes (beginning with a brutal child murder), concentrating primarily on the capture of the perpetrators and the ensuing court trial. The project was distinguished by its extensive use of multiple images, with sometimes as many as four different subplots being played out simultaneously on the same screen.