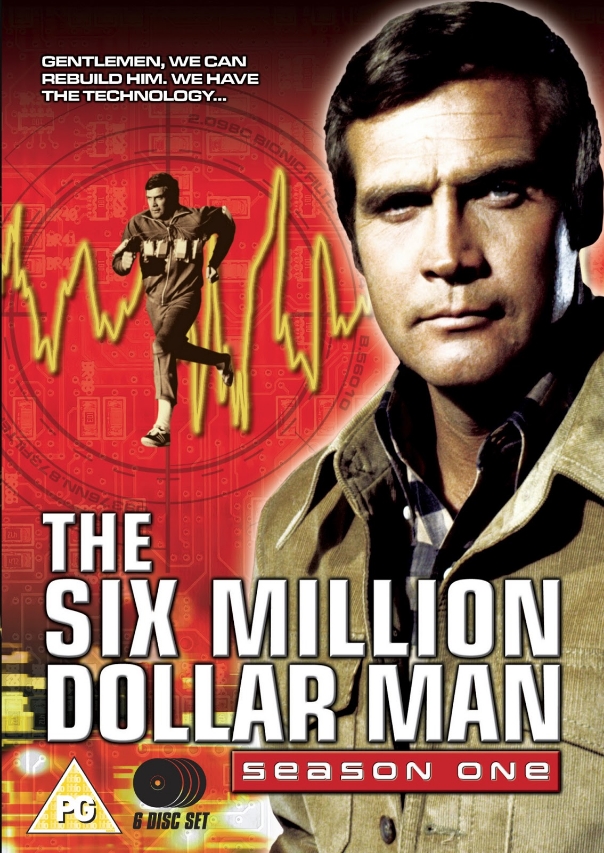 After a crippled test pilot is rebuilt with nuclear powered limbs and implants, he serves as a unique intelligence agent.
When ace test-pilot Steve Austin’s ship crashed, he was nearly dead. Deciding that "we have the technology to rebuild this man", the government decides to rebuild Austin, augmenting him with cybernetic parts which gave him superhuman strength and speed. Austin becomes a secret operative, fighting injustice where it is found.