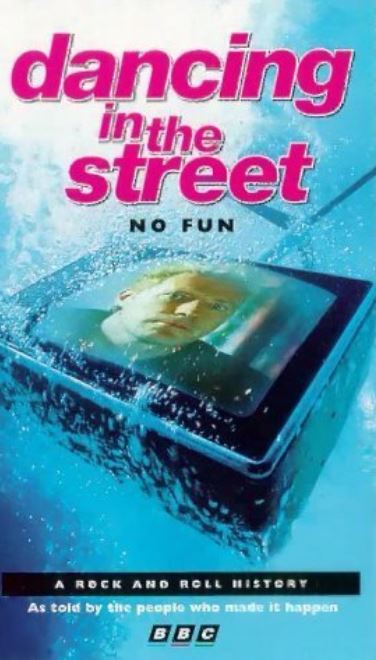 A documentary on the history of rock and roll. BBC series following the development of popular music in the twentieth century. ‘Whole Lotta Shakin’ looks at the birth of Rock ‘n’ Roll, ‘So You Want to be a Rock and Roll Star’ looks at the mid 1960s, ‘R-E-S-P-E-C-T’ focuses on the black music of the 1960s, ‘Crossroads’ sees the birth of heavy metal, ‘Eight Miles High’ witnesses the psychedelic era, ‘Hang on to Yourself’ concerns the arrival of Glam, ‘No Fun’ looks at punk and reggae, ‘Make it Funky’ deals with disco music and ‘Planet Rock’ sees rock go global and the arrival of electro-pop and hip hop.