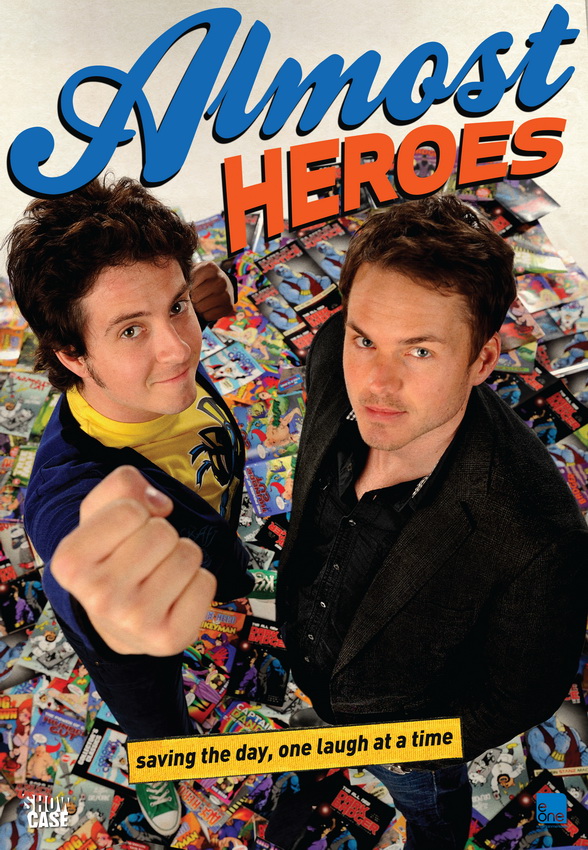 A single-camera comedy about coming home again – when home is a comic book store in a suburban strip mall. Warring brothers Terry and Peter are forced to take over the reins of their father’s failing comic book store after his untimely death. While Peter remained at home working alongside his father and emulating all of his nerdy ways, Terry escaped his youth as the high school punching bag and went to Harvard business school, never looking back. Now Terry must confront the family and friends he abandoned and the geek culture he has fought so hard to forget. The brothers try to put the past behind them, keep dad’s dream alive and not kill each other in the process.