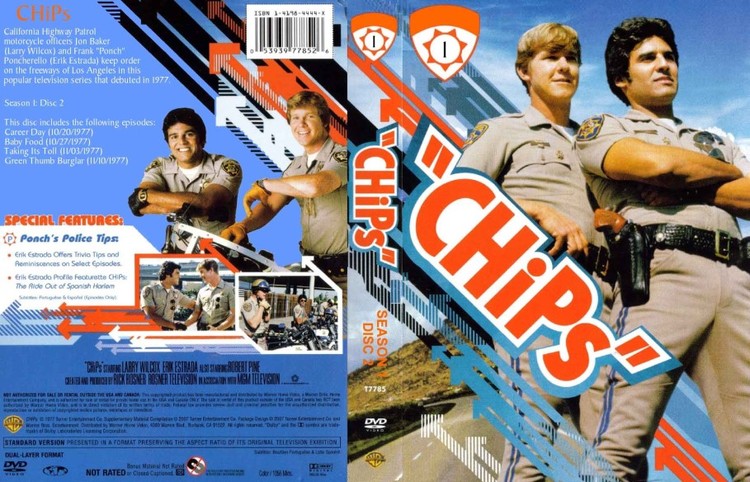 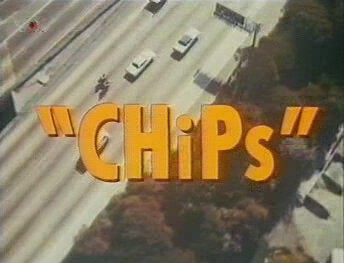 The adventures of two California Highway Patrol motorcycle officers.
"CHiPS," which stood for California Highway Patrol, followed the daily beats of two state motorcycle patrolmen as they patrolled the freeway system in and around Los Angeles. Officer Jon Baker was the straight, serious officer while Frank "Ponch" Poncherello was the more free- wheeling member of the duo; both reported to Sgt. Joe Getraer, who gave out assignments and advice in handling the cases. Each episode saw a compilation of incidents, ranging from the humorous (e.g., a stranded motorist) to criminal investigations (such as hijackings) and tragic incidents (such as a fiery multi-car pile-up with multiple deaths. Other aspects of Ponch and Jon’s daily work were highlighted as well; the social lives of both officers (they were both single) often provided the lighter moments. On occassion, Ponch and Jon were assisted by a female "Chippie" at first, the very beautiful Sindy Cahill; and later…