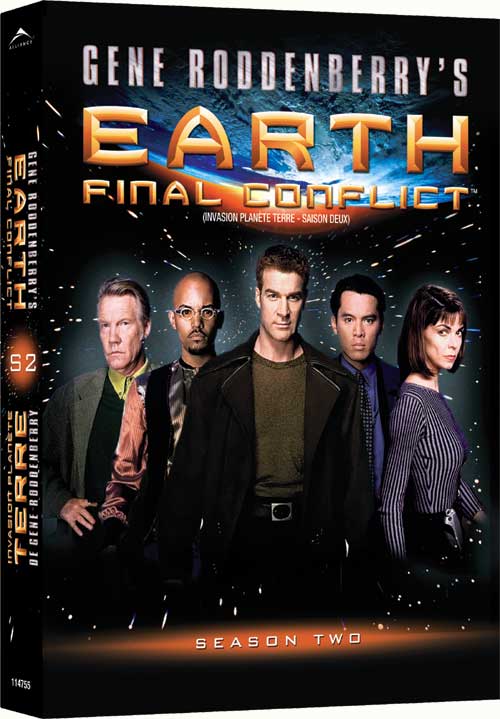 An androgynous alien species called the Taelons arrive on earth, claiming to be companions of humanity, putting an end to crime, illness, and famine. Some are suspicious of the Taleons, and form a resistance movement. The resistance soon learned that the force that sustains the Taelons are breaking down, and they are using humans as test subjects in experiments to help save their species. The initial focus of the show was Commander William Boone and his partner, Captain Lili Marquette, who worked for both the Taelons and the resistance. After Boone was killed, the show introduced a new protagonist, Major Liam Kincaid, and began to play on the strengths of it’s ensemble cast.