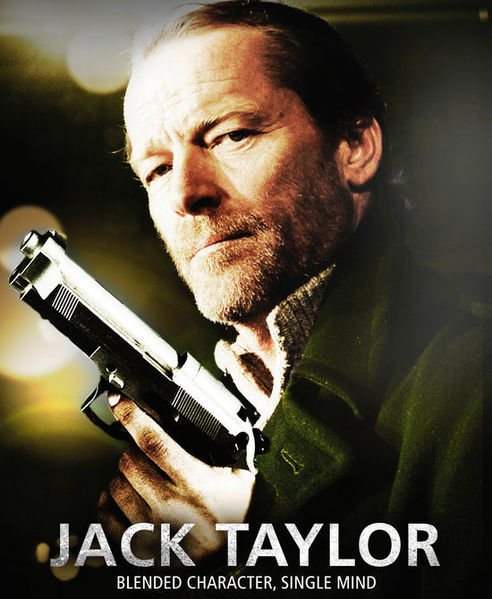 Set in Galway, the series is based on Ken Bruen’s crime novels and features Iain Glen in the title role of old-school detective Jack Taylor, a former officer with the Gardai (the Irish police force), and a maverick who often drinks much more than is good for him. He is fired after the motorist he catches speeding turns out to be a government minister Taylor assaults when the man threatens him. He is subsequently hired as a private investigator, reluctantly taking on the cases the police will not investigate, because there are no private eyes in Ireland–"It’s too close to being an informant – a dodgy concept". However, he soon realizes his experience suits him to his new role. He is aided in his investigations by his contacts, including some of his former Gardai colleagues, notably Officer Kate Noonan

Note: seasons one and two are merged and named as season one