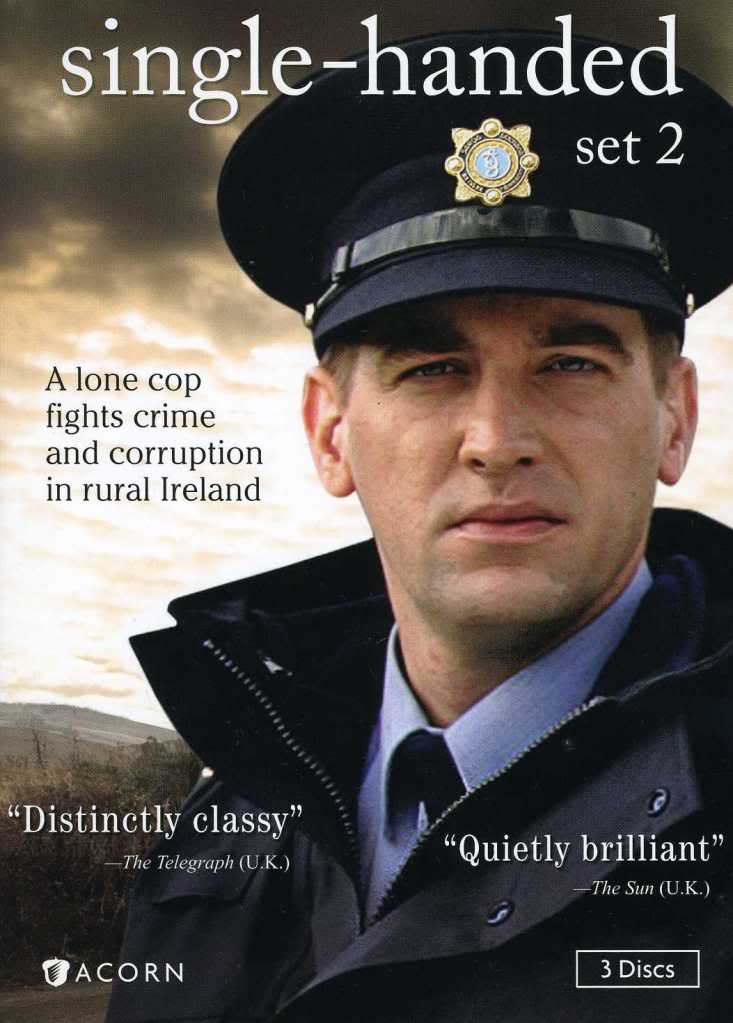 Jack Driscoll is transferred from Dublin back to his birthplace in the remote west of Ireland as Garda Sergeant, the role recently vacated by his father, Gerry. Jack’s first major case is an investigation into the death of a young woman, found in an isolated caravan. Jack is frustrated in his attempts to identify the woman as the community closes ranks. And what looked at first like accidental death takes on an increasingly sinister hue. Jack uncovers a tangled web of blackmail and sexual abuse, involving the farmer whose field the caravan occupied, a local hotelier, his father’s oldest friend and a builder with a reputation for violence. Jack’s relentless pursuit of the truth dredges up long-buried crimes and pits him against his new Inspector and Gerry, who may hold the key to the mystery. Throughout all of this there is one glimmer of hope: a romance with a young Dublin nurse…