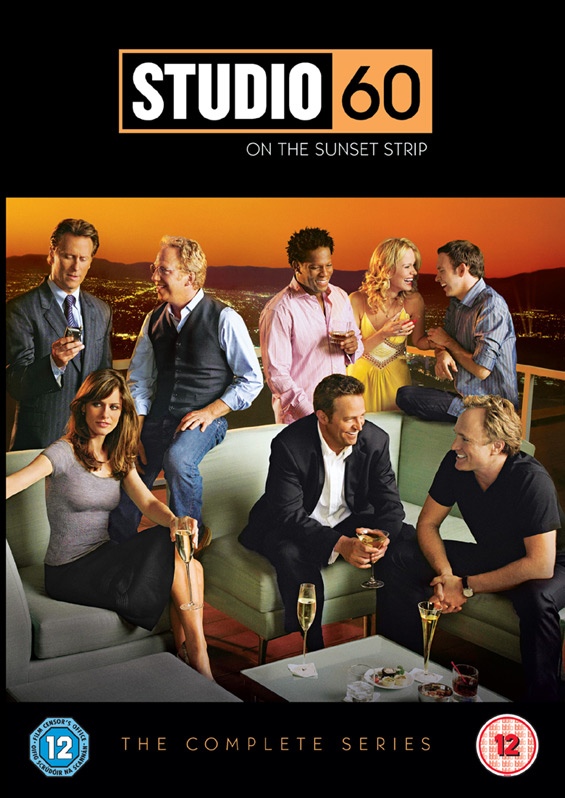 Created by Aaron Sorkin (The West Wing), Studio 60 on the Sunset Strip follows the behind-the-scenes lives of the people who work for and run a sketch comedy show, Studio 60. With the current writers struggling to come up with funny material, and after the executive producer of the show has a meltdown while on live TV, network executive Jack Rudolph (Steven Weber) reluctantly agreed to put the show in the hands of two former Studio 60 writers, Matthew Albie (Matthew Perry) and Danny Tripp (Bradley Whitford). Chosen by network president Jordan McDeere (Amanda Peet), Matt and Danny have past troubles of their own: Danny has struggled with a cocaine addiction and Matt had a fling with one of the Studio 60 stars. Now at the show’s helm, Matt and Danny must work together to control the actors, Harriet Hayes (Sarah Paulson), Tom Jeter (Nathan Corddry), and Simon Stiles (D. L. Hughley) – collectively known as “The Big Three” on set – improve the show’s writing, and turn the show around into the hit it once was.