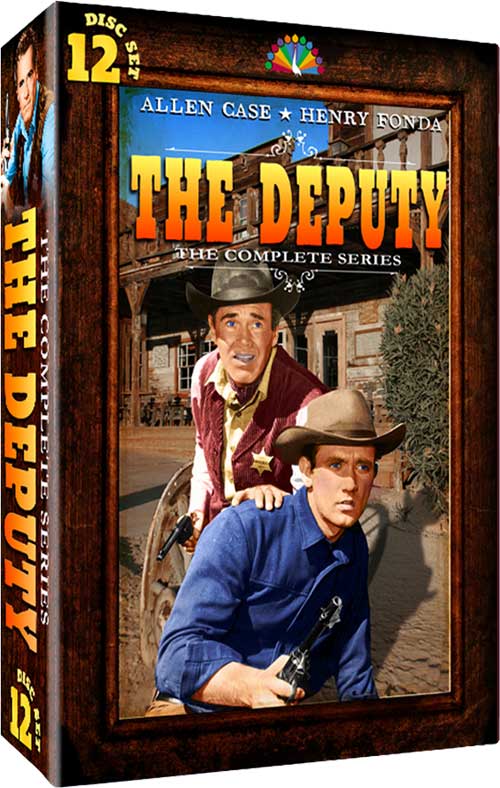 "That was the Arizona territory in 1880, and I was its chief marshal." So began this western series starring Henry Fonda as Simon Fry. Unfortunately, Fonda’s character was fully integrated into the plot in only six of the episodes of the first season and thirteen in season two. In all other episodes he appeared only briefly, generally at the start of the episode and again at the close. Fonda did narrate most episodes. Fonda worked for ten weeks on season one, for example, shooting all of his scenes during that time, which left the rest of the year free for film and theater work. While Allen Case tried hard as the title character, Clay McCord, the series is well- known for the substantial differences in quality between what the series producers (and Fonda himself) came to call the "Fonda" and "Non- Fonda" episodes.