The Moaning of Life COMPLETE S 1-2

The Moaning of Life COMPLETE S 1-2 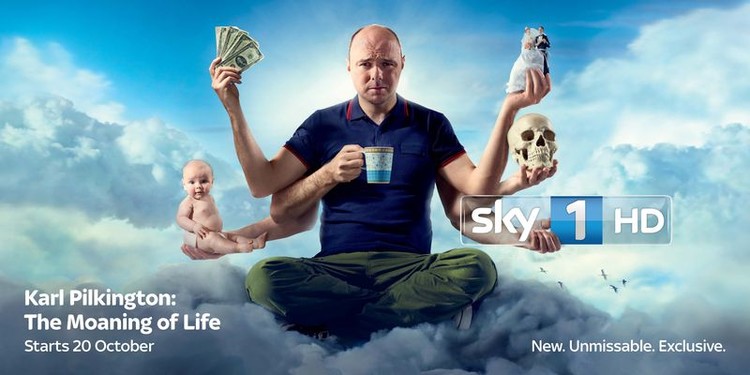 As if being sent around the world three times already by Ricky Gervais in An Idiot Abroad wasn’t enough, everyone’s favourite ’round-headed buffoon’ is set to do it all again, but this time on his own journey of self-discovery.Enjoy! The Moaning of Life is a British travel documentary television series that is broadcast on Sky1. It follows Karl Pilkington around the world as he visits other cultures.Unlike An Idiot Abroad, which had a similar premise, The Moaning of Life sees Karl actually choosing to visit other cultures in order to see how they face up to some of life’s biggest issues. He also reassesses his life now that he has reached middle age. The show has five one-hour episodes.