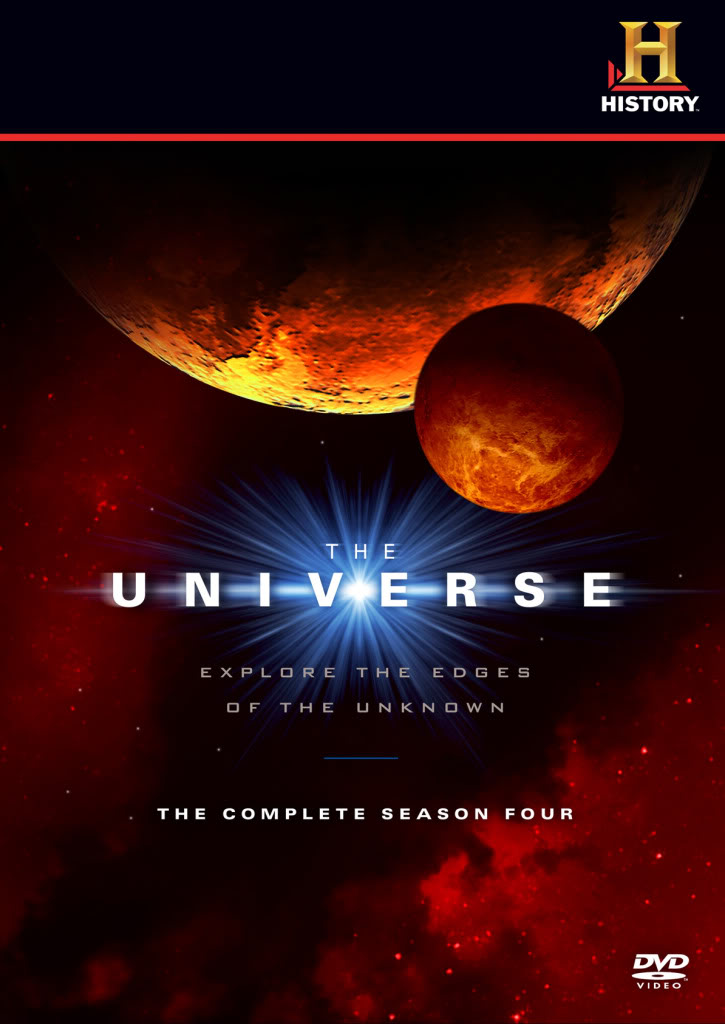 From the planets to the stars and out to the edge of the unknown, history and science collide in this epic exploration of the Universe and its mysteries. It’s a very old universe. Yet just 50 years since man first ventured into outer space, the heavens are yielding their greatest secrets. Robotic rovers give us eyes on the red rock of Mars–NASA probes slam into comets at hyper speed–deep-space telescopes capture violent images of the birth of stars and their collapse into black holes. All have significantly changed the way we see ourselves. We wonder, is there anywhere else out there that that can support life? Using cutting-edge computer graphics, this series brings the universe down to earth to show what life would be like on other planets, and to imagine what kind of life forms might evolve in alien atmospheres. Episodes examine how discoveries were made and the scientists and explorers who dared to venture into the uncharted territory of the universe.