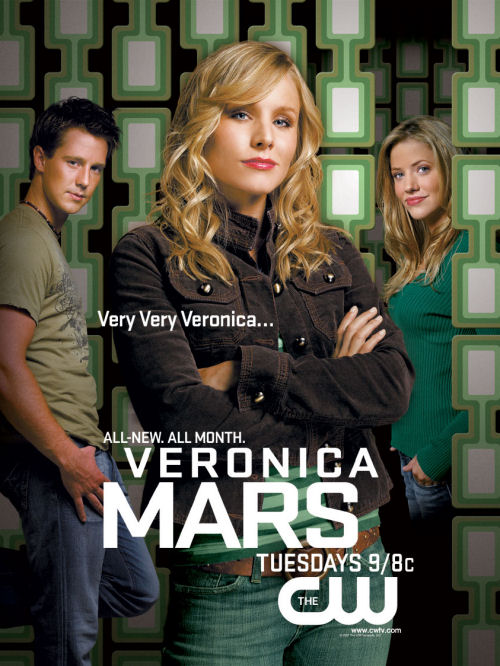 The murder of high-school student, Lilly Kane, shook the seaside town of Neptune, California to the core. For once popular girl, Veronica Mars, it meant the loss of her best friend; and being ousted from the affluent crowd, she once thought were her friends. Additionally, her father Sheriff Keith Mars found himself voted out of his job, after making some unpopular accusations about the murdered girl’s family. In response, Keith opened his own private detective agency. Now, Veronica, with her sardonic wit and few new friends, works as his assistant while also navigating life as a high school (and later college) student…