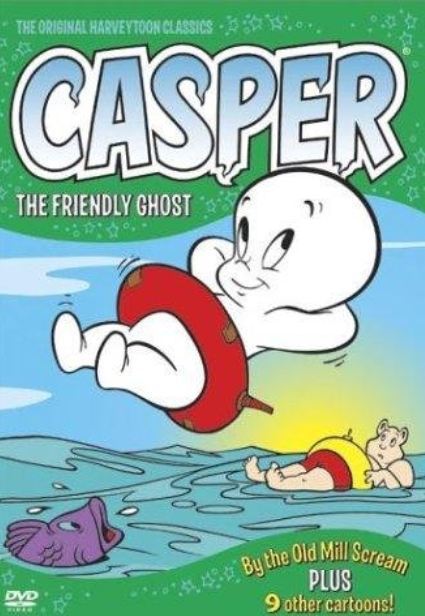 Casper is the ghost of a little boy. For years he has spent haunting and scaring various victims from his comfortable place in the afterlife. But too much of anything gets really boring after awhile. So Casper takes it upon himself to go off on his own and make friends for a change. He hasn’t had a friend in a long time. There’s only one problem. He’s a ghost! Most people or animals are afraid of him and immediately run off scared. It’s up to Casper to prove to them how friendly a ghost can really be! So while he looks spooky, there’s really no one nicer. This wildly successful series of shorts inspired a 1995 live action movie, several comic books and various cartoon revamps. In 2001 this vintage classic show was acquired by Classic Media and is now offered online for fans, young and old!