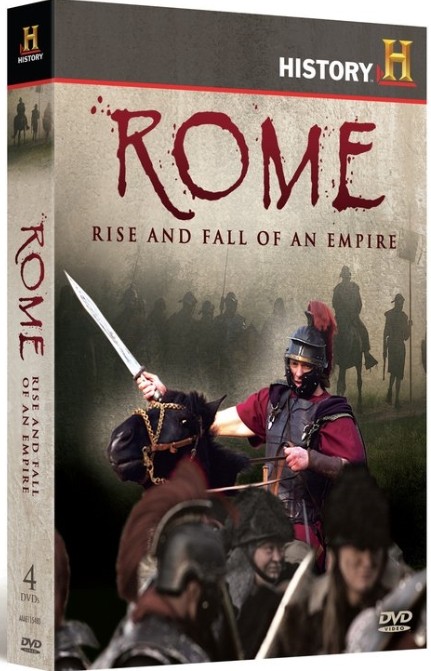 A thirteen hour series which focuses on the Germanic, Britannic and other barbarian tribal wars with Rome which ultimately led to the decline and fall of the Roman Empire. This series is centered on the campaigns and battles with the barbarian tribes and extensive examinations of the reigns of little known Roman emperors and generals. The significance and structures of key barbarian tribes and the roles their leaders played are explored in detail. Territorial changes to the Roman Empire caused by unrelenting wars, plagues, mass starvation’s and power struggles are presented in chronological historical context with extensive re-enactments. This series examines how the continuous wars with the barbarians and depletion of resources became a core cause of the Roman Empire’s decline and eventual collapse.