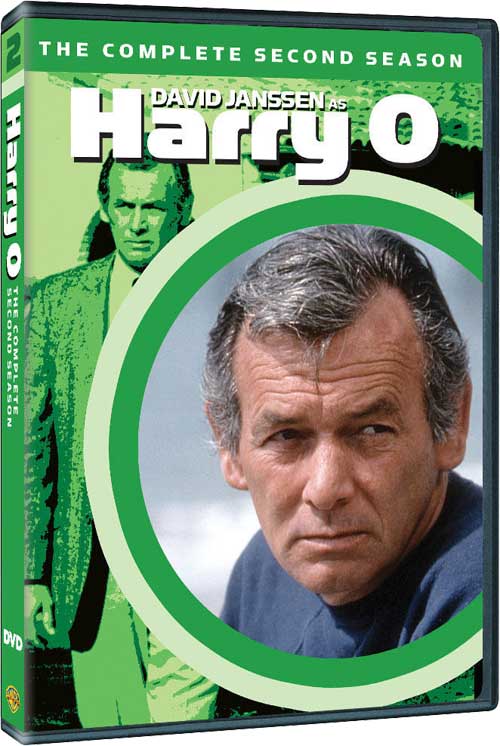 Harry Orwell is a world-weary private investigator who was forced to leave the Los Angeles Police Department after a bullet became lodged near his spine. Moving to San Diego, he lived on the beach, and, when not working on a current case, spent much of his time fixing up his boat, which was called The Answer. Harry O was unusual in that he didn’t own a flashy car in which to conduct high-speed chases, preferring to ride the bus instead.