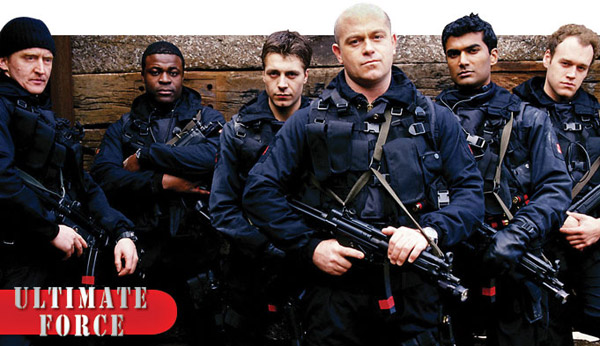 This action adventure series follows the exploits of Sergeant Henno Garvie and his colleagues who make up Red Troop, a crack SAS team. Stopping the release of a lethal anthrax mutation, infiltrating an anti-capitalist group set on assassination and a life-or-death bank siege are among the missions facing the troopers as they put their lives on the line at the sharp end of Britain’s most elite fighting force. Henno’s reputation is at stake when an operation goes wrong in the complex political jigsaw of Northern Ireland. There is a tragedy on a combat survival weekend and the team find their skills, stamina and close-knit bond pushed to the limit when they are sent to hunt out a suspected war criminal in Bosnia.