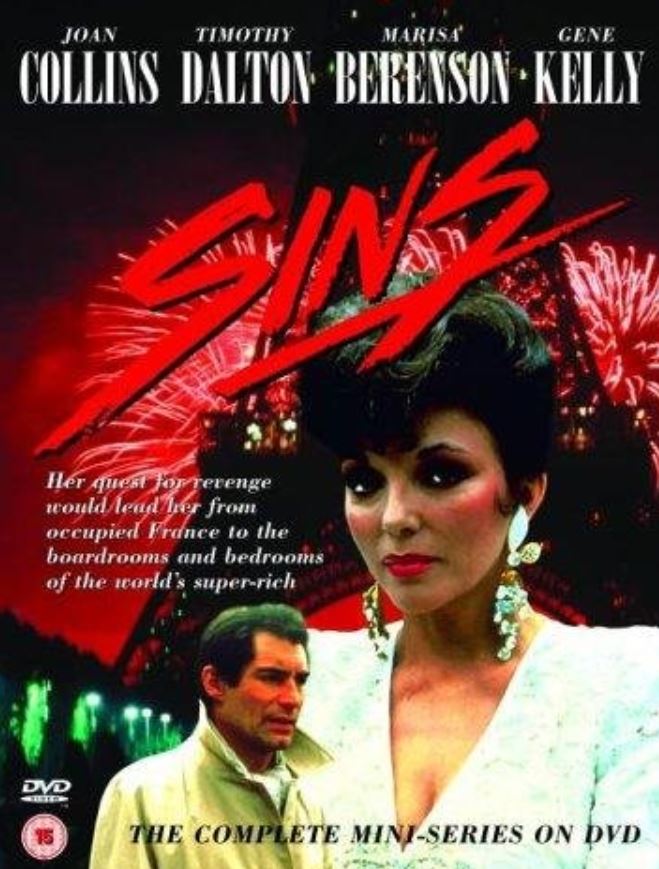 Young Helene Junot witnesses the death of her mother at the hands of Nazis. Separated from her brother, Edmund, by the war, Helene goes to work at the chateau of the Count De Ville. There she falls in love with his son, to the Count’s objection. She leaves for Paris where she becomes a fashion model and moves up the ladder of success, even becoming the mistress of her former employer. As she builds a magazine empire, Helene looks for her lost brother and seeks justice for her family. Along the way, she makes many enemies who band together to destroy her.