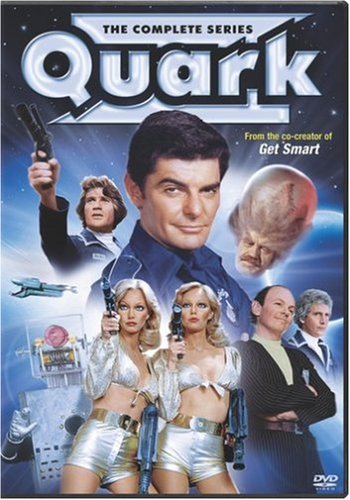 The misadventures of an outer space garbage collector and his crew.

END_OF_DOCUMENT_TOKEN_TO_BE_REPLACED

Doctor Down Under COMPLETE S01

Doctor Down Under COMPLETE S01 When Dr. Duncan Waring and Dr. Dick Stuart-Clark find positions at St. Barnabas Hospital in Sydney, they find that life in an Australian hospital is not much different to life in an English hospital.

END_OF_DOCUMENT_TOKEN_TO_BE_REPLACED In 1933, retired detective Hercule Poirot is targeted by a taunting killer who sends letters signed "ABC", which Poirot must decode in order to discover the identity of the murderer.

END_OF_DOCUMENT_TOKEN_TO_BE_REPLACED Two hangmen (Matt Berry and Rich Fulcher) compete for women, money and happiness, venturing deeper in the ocean of depravity than any friends should in a whiskey-fuelled, cross-cultural friendship.

END_OF_DOCUMENT_TOKEN_TO_BE_REPLACED

The Rich and the Ruthless COMPLETE S 1-2-3

The Rich and the Ruthless COMPLETE S 1-2-3 Self-made businessman Augustus Barringer fights back when the studio cancels his soap opera after a 20-year run and moves production to his own mansion.

END_OF_DOCUMENT_TOKEN_TO_BE_REPLACED

A spoof of the British style of news broadcasting – including ridiculous stories, patronising vox pops, offensively hard-hitting research and a sports presenter clearly struggling for metaphors.

END_OF_DOCUMENT_TOKEN_TO_BE_REPLACED

Hell in the Pacific The True Stories COMPLETE S01

Hell in the Pacific The True Stories COMPLETE S01 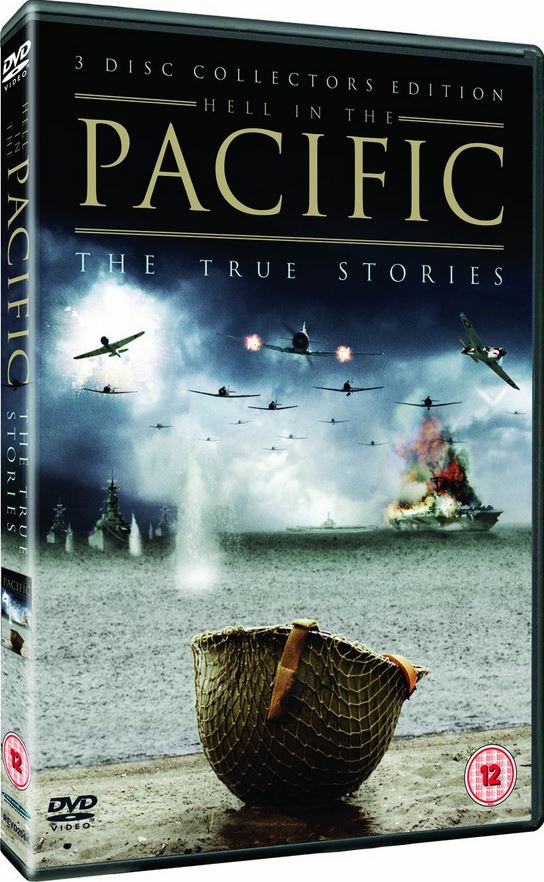 The Pacific War was the largest naval conflict in history. Across the huge expanses of the Pacific Ocean, the two most powerful navies in the world found themselves locked in a death struggle. From the Arctic conditions in the Aleutians, to the appalling heat and swelter of the South Pacific, every conceivable type of naval activity was represented: carrier aviation battles, surface engagements, bitterly fought night-battles, the largest amphibious landings of the entire war and the stealthy, brutal battles waged by and against submarines. This series includes rare combat footage, exclusive interviews with veterans from both sides, rare commentaries from the Doolittle raiders and discussions with a number of key insiders – including one of the planners of the attack on Pearl Harbour. Hell in the Pacific: The True Stories is the complete and unique story of the last great naval campaign in history.

END_OF_DOCUMENT_TOKEN_TO_BE_REPLACED Set in Montana about 1900, this was a story about young Ken McLaughlin and his horse Flicka. Ken lived on a ranch with his parents Rob and Nell and the ranch-hand Gus and had many an adventure.

END_OF_DOCUMENT_TOKEN_TO_BE_REPLACED 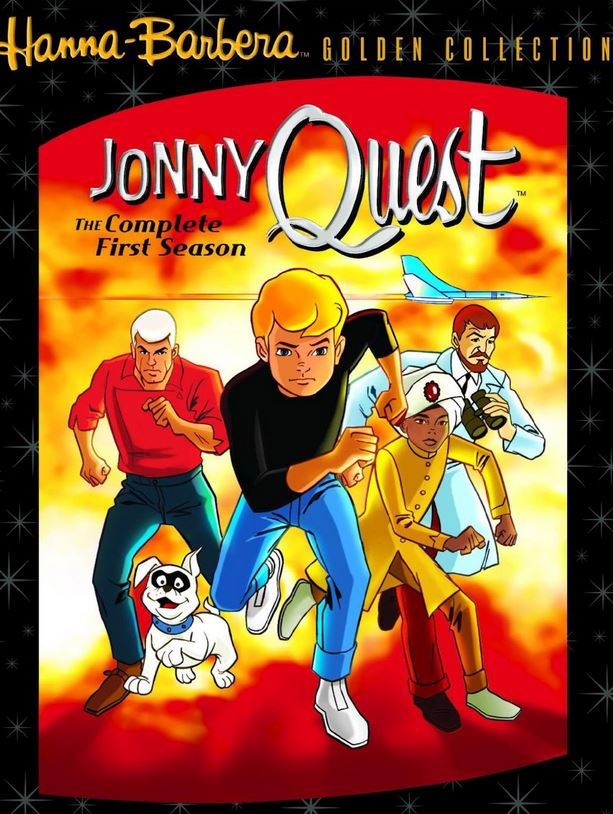 The Quest family and their bodyguard investigate strange phenomena and battle villains around the world.

Part intelligence thriller, part science fiction, Jonny Quest made a child’s adventure out of thwarting international espionage and sabotage with super-computers, state-of-the-art transportation to every corner of the planet, an apparently bottomless budget for building fantastic weapons, martial arts, and more. The fact that schoolboy Jonny, as well as his best friend, Hadji, and canine companion Bandit, were having adventures akin to those of James Bond was terribly exciting.

Young Jonny (voiced by actor Tim Matheson, later a co-star of Animal House and The West Wing) is the motherless son of government scientist Dr. Benton Quest. The latter conducts all manner of research from a remote island, where he lives with Jonny, Hadji, Bandit, and chief assistant Race Bannon, a rugged fellow who tutors Jonny but also provides muscle when the group is on assignment anywhere from the Arctic to Calcutta.

END_OF_DOCUMENT_TOKEN_TO_BE_REPLACED Dudley Rush is an artist with a difference. Eccentric and childlike, he insists of wearing his large lion ventriloquist glove-puppet on his hand whenever he draws the "Barney, the Bionic Bulldog" comic strip. Unhappy about having to spend what he considers valuable time working, he always procrastinates, which leads to him being late meeting the strip’s deadlines. This frustrates his long-suffering agent, Duncan Thomas, who often falls victim to Dudley’s practical jokes. Duncan frequently visits the Rush home; it’s quite obvious that he’s strongly attracted to Dudley’s lovely wife Muriel, which drives Dudley to bouts of excessive jealousy. Dudley is also annoyed at the excessive number of Muriel’s delicious cakes that Duncan delightedly tucks into when he visits. With Dudley, Muriel, and their attractive daughters Jackie and Susan, all being blessed with their own wonderfully weird, ready wit, life at the Rushes’ is never dull.